Migration from Areas Controlled by the Syrian Regime After 2019: Motivations – Destinations – Impacts 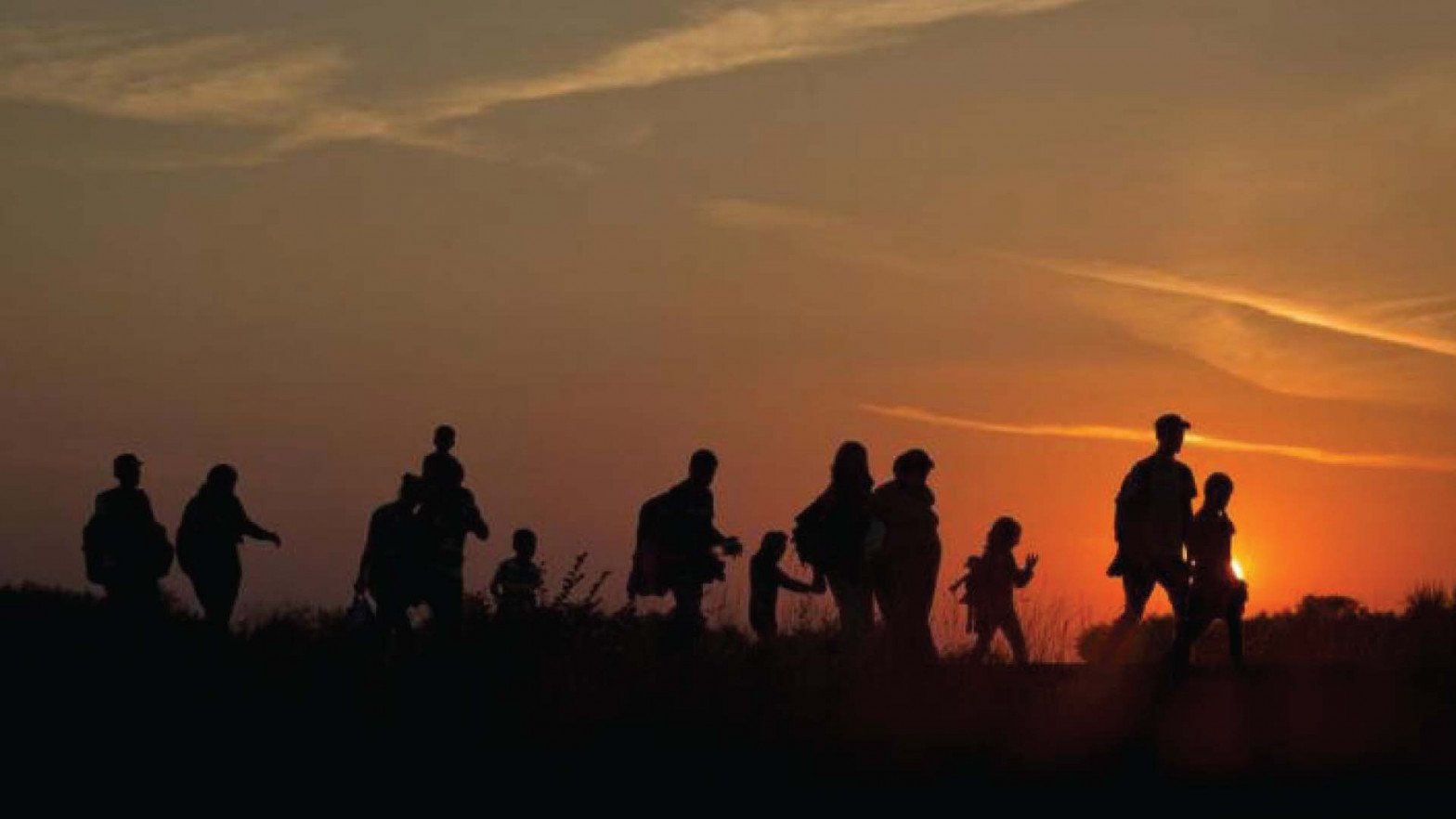 Syria has witnessed continuous migrations throughout history, to and from it. However, following the outbreak of the revolution in 2011 migration waves from Syria have surged, and millions of Syrians were forced to leave their country or flee to other areas inside Syria. As regime violence increased — suppressing demonstrators to the point of bombing cities with planes and barrel bombs — so did the migration waves. Nonetheless, with the near cessation of military operations after 2019, a new form of migration has emerged: migration from areas controlled by the Syrian regime that do not witness military operations.

This study seeks to shed light on this phenomenon by finding out its causes, motives, routes, destinations, who is migrating, effects of this migration on society and finally about the migrants themselves.