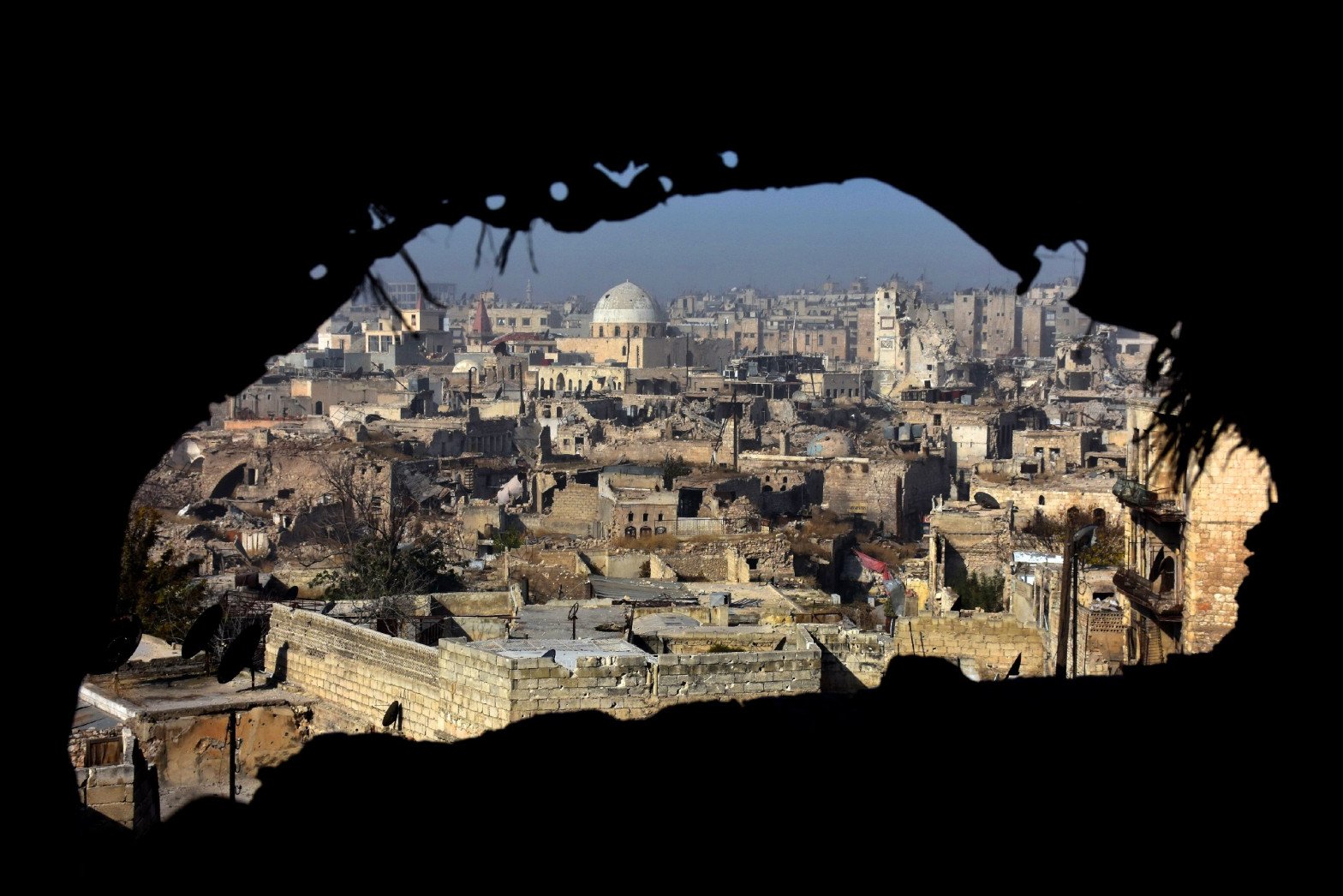 The situation in Syria continues to haunt the lives of so many, inside and outside of Syria. When and how the crisis will come to an end, and whether stability and lasting peace will prevail, is currently unknown. In the 11 years since the crisis in Syria began, much has changed. But, looking at it today, the lines of the conflict remain the same.

In this article, I share the first part of the conclusion of my book “Syria; Through the Eyes of the Ambassador”, published in July 2021 (in Turkish). The conclusion provides a summary and assessment of what had taken place over the previous decade. Much of what I wrote then remains applicable today.

“Syria; Through the Eyes of the Ambassador”

In the first stages of the Syrian crisis, demonstrators took to the streets demanding political reform, improved economic conditions, and an end to corruption. Fearing that they would lose power if they showed any sign of weakness, the regime and its security forces reacted harshly to the demonstrations and applied the method they knew best: force.

The funerals of those who died in the demonstrations led to new demonstrations and new deaths. It became a vicious circle, and at some point, demonstrators took up arms and began shooting back.

The regime and its supporters do not agree with this narrative and instead hold the view that all that happened was premeditated, that provocateurs led people into the streets, and, at the right time, the buried weapons were picked up and used.

In the initial stages of the crisis, the regime initiated reforms and took some concrete steps, such as giving Kurds identity cards, making some changes to the constitution, and introducing a new election law. However, these steps were not enough to appease demonstrators, who argued that the steps were merely for show and did not change anything in reality.

At that time, all diplomats in Damascus used the term “too little and too late”. It was said that the regime wanted to do something, but for one reason or another, it always lagged behind events. The steps it took were always too late and futile.

Looking back at the developments later on, I thought that this description of events was misleading. The problem was not the regime being late, but its mindset and intentions. The regime thought that taking the necessary steps to address the problems would have led to the sharing of authority and power. In this case, eventually, the rule of the Assad dynasty would come to an end. The regime had no intention of sharing, much less transferring, power.

As such, Assad never embarked on serious and comprehensive reform. Instead, it took token steps while suppressing dissent in its usual ways, namely through the use of force. Some people claim that although Assad was moderate, he could not stand against the hardliners around him. Regardless, a leader is expected to demonstrate his leadership in such times. In any case, as the regime used force to address the crisis, the opposition also resorted to arms. The crisis then turned into armed conflict and civil war.

Since the beginning of the crisis, everyone, albeit for different reasons, has asked “what is the alternative to the Assad regime?” There was a general concern among the Syrian people, and in the international community, that if the Assad regime collapsed, so would the state, and there would be chaos and anarchy. The regime and its supporters did whatever it took to highlight this concern.

The opposition took various steps to demonstrate that they presented a good alternative. Even though they made some progress, overall, they were not able to meet expectations.

The international community has also been ambivalent. Countries that supported the opposition against the regime either stood back later on or started to act on the basis of their own agendas and priorities, and not those of the Syrian people.

The second phase of the Syrian crisis was shaped by the power struggle of different ideological groups and the agendas and interests of various countries. Differences of opinion among the countries that supported the opposition and their competition for influence weakened the opposition and the revolutionary movement. While there were also differences of opinion between supporters of the regime, namely Russia and Iran, they remained intact in their support.

Iran has strongly supported Assad from the very beginning, concerned that the United States sought to target it through Syria. Iran regarded Syria as a key line of defence and was determined not to lose it. In Iran’s view, Syria was the most important country in the Shiite belt, extending from Iraq to Lebanon, and in the anti-Israel Resistance Front.

Russia was also on Assad’s side from the beginning and prevented all draft resolutions against the Syrian regime at the United Nations Security Council. The concern about radical Islamists gaining control in Syria and the possible repercussions of such a scenario also shaped Russia’s Syria policy. Its full-force entry into the war in September 2015 was a game-changer. On the battlefield, Russia acted in accordance with classical Russian military doctrine and security culture, making no distinction between civilians and soldiers, women and men, or old and young.

Another game-changer was the emergence of radical groups in Syria, which also concerned secular and moderate Sunni circles and members of other sects and religions. As Syria fell further into chaos, radicals from various countries began pouring into the country. A number of different organisations, ranging from al-Qaeda-linked groups to Turkestanis, from Islamists in the Maghreb region to Daesh, found a place in Syria.

The ideologies and actions of these radical religious groups led to further consolidation among the regime’s supporters. Syrians who were not sympathetic to the regime and had remained in the middle shifted to the side of the regime as the lesser evil. Some of the opponents fighting against the regime, especially those who had left the army and joined opposition groups, returned to the regime ranks because of these radical groups.

The terrorist attacks of Daesh members and its so-called “lone wolf” sympathisers in various countries around the world also changed the international community’s perspective on the Syrian crisis. Now, Daesh was the number one threat, and the attention of the world public opinion shifted away from civilians killed by regime barrel bombs. The elimination of Daesh and the prevention of radical groups dominating Syria became the primary objective.

Some countries made use of this new situation as a useful tool for their own ends. The United States initially came to Syria because Iran was there, and later on because of the Daesh threat. The United States and its allies did not wish its soldiers to die in Syria, or as they call it, in the Arabian desert; rather, they needed locals to be fielded and die for them. With these considerations, the United States armed and supported the YPG, which became the ground force of the coalition to fight Daesh.