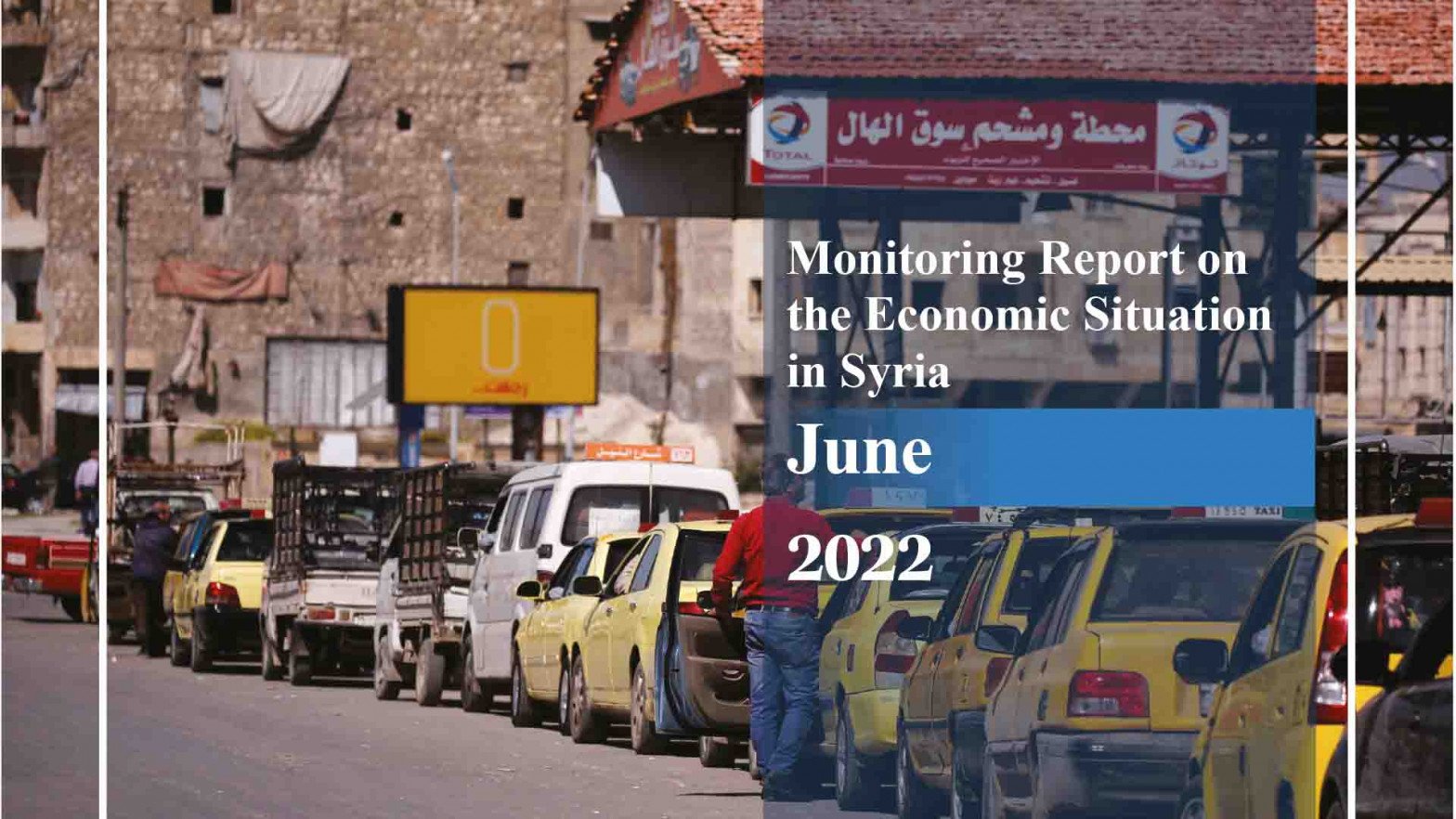 The economic condition in Syria is becoming more and more difficult inthe areas under regime control as international support for the daily needs of civilian is declining and the Syrian regime is unable to find solutions to the various economic crises facing its citizens. Meanwhile, Syrians are finding it increasingly formidable to provide for their families and meet their basic needs.

In the areas controlled by the Syrian regime, the fuel and energy crisis continues to be the most urgent challenge, and the repercussions of its severity on various sectors is unprecedented. The energy shortage caused a total blackout for two days (June 18 and 19) in all regime-controlled areas, and electricity rationing increased to unprecedented levels. Furthermore, there was a water shortage emergency due to the scarcity of fuel needed to run pumping stations, a transportation crisis, and the suspension of both public