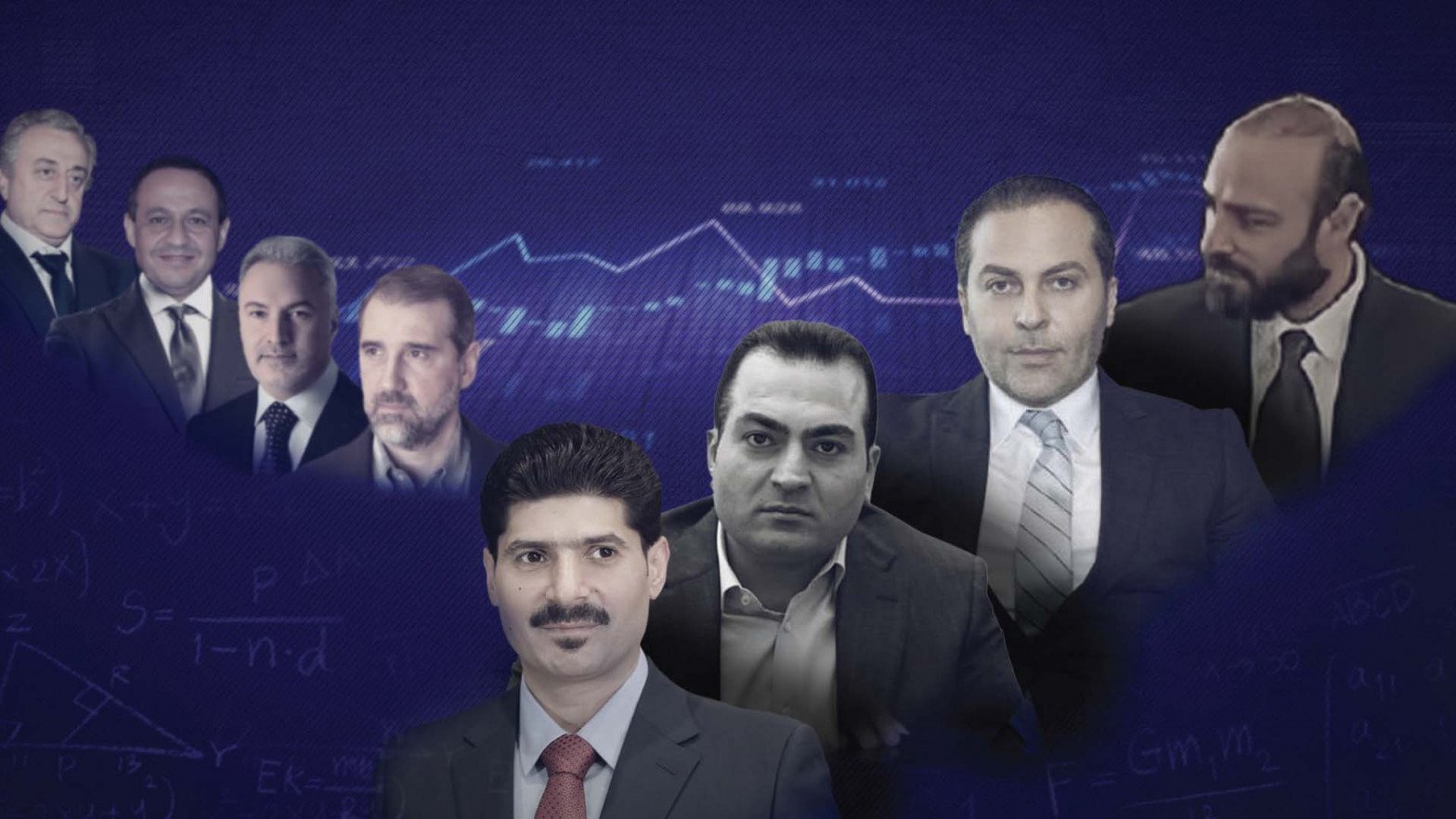 This study aims to shed light on the role of warlords, formed and supported by the regime during the conflict in Syria. Over the course of the war, warlords have amassed huge fortunes and filled the financial vacuum created by the chaos and upheaval of the past decade. They have gradually risen to assume the highest economic position in the country and become the most dominant force in the Syrian economy that now shape current economic and financial policies of the Syrian state.

The objective of the research revolves around a number of questions. What are the circumstances that paved the way for the emergence of warlords? What are the mechanisms by which warlords were formed? What is their social, economic and security status? How does their rapid enrichment relate to the intervention of warlords in the realms of politics and security? Who are the most prominent war profiteers in terms of their origins, formation, influence, size of their wealth, and their regional and local connections?

The research seeks to examine the link between the role of the ruling elite and the geographical origins of the new warlords, and to assess the ruling elite’s political and economic motives for supporting warlords as an alternative to the old economic elites. In doing so, the research traces the path of warlords from the baseline up to the leadership of the Syrian economy, where the old elites have found themselves either marginalized or displaced altogether. The research attempts to monitor the impact of these changes on the type of economic policies that have been implemented in the Syrian state, as well as to examine the broader, catastrophic effect that this phenomenon has had on living conditions in Syria.