In cooperation with the Foreign Policy Institute in Ankara, Harmoon Center for Contemporary Studies held a one-day workshop entitled “The conflict in Syria and the Turkish role and its future,” on Thursday, February 10, 2022.

The symposium discussed, in four sessions, four main topics:
1- The Arab, regional and international political climate surrounding the conflict in Syria, and the role and policies of neighboring countries towards the conflict in Syria.
2- The situation inside Syria from its various aspects.
3- The role that Turkey has played, since 2011 until today, in supporting Syrian refugees, the opposition, fighting terrorism, and the Geneva, Astana, and Sochi Processes.
4- The future role that Turkey can play in the paths of a political solution, issues of combating terrorism, refugees and reconstruction, and the possibilities of pushing for a political solution based on a political transition in accordance with United Nations resolutions.

Throughout the day, discussions took place, in which opinions differed on various issues, and about the Turkish role and relations with the parties to the conflict, but they were unanimously agreed on the importance of Turkey’s role in the conflict in Syria, whether before or after, and that Turkey has a great role to play in pushing the political process to reach a political solution in accordance with UN resolutions. The symposium was held according to “Chatham House Rules” and an extensive report will be issued from the workshop on the results of those discussions, which the participants agreed on the need to continue. 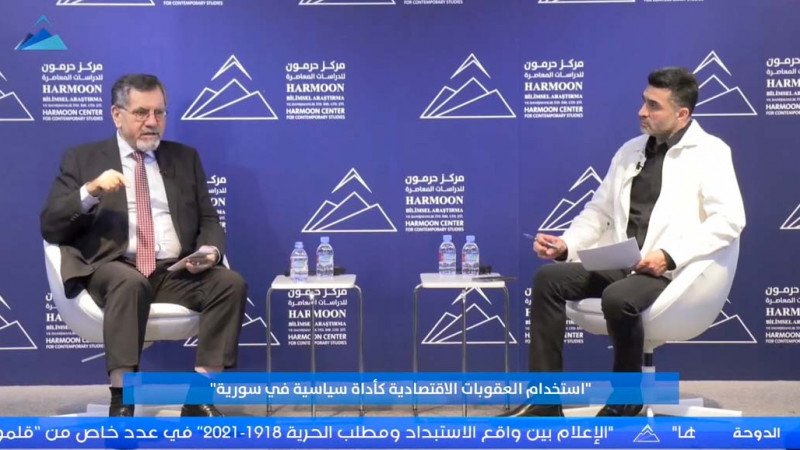 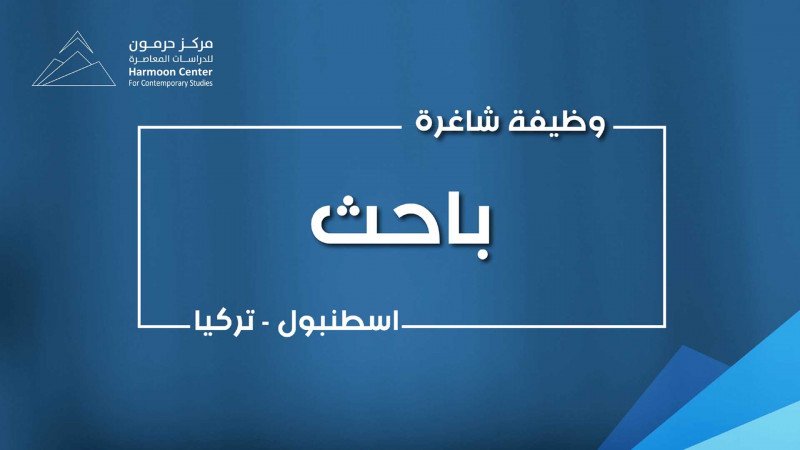 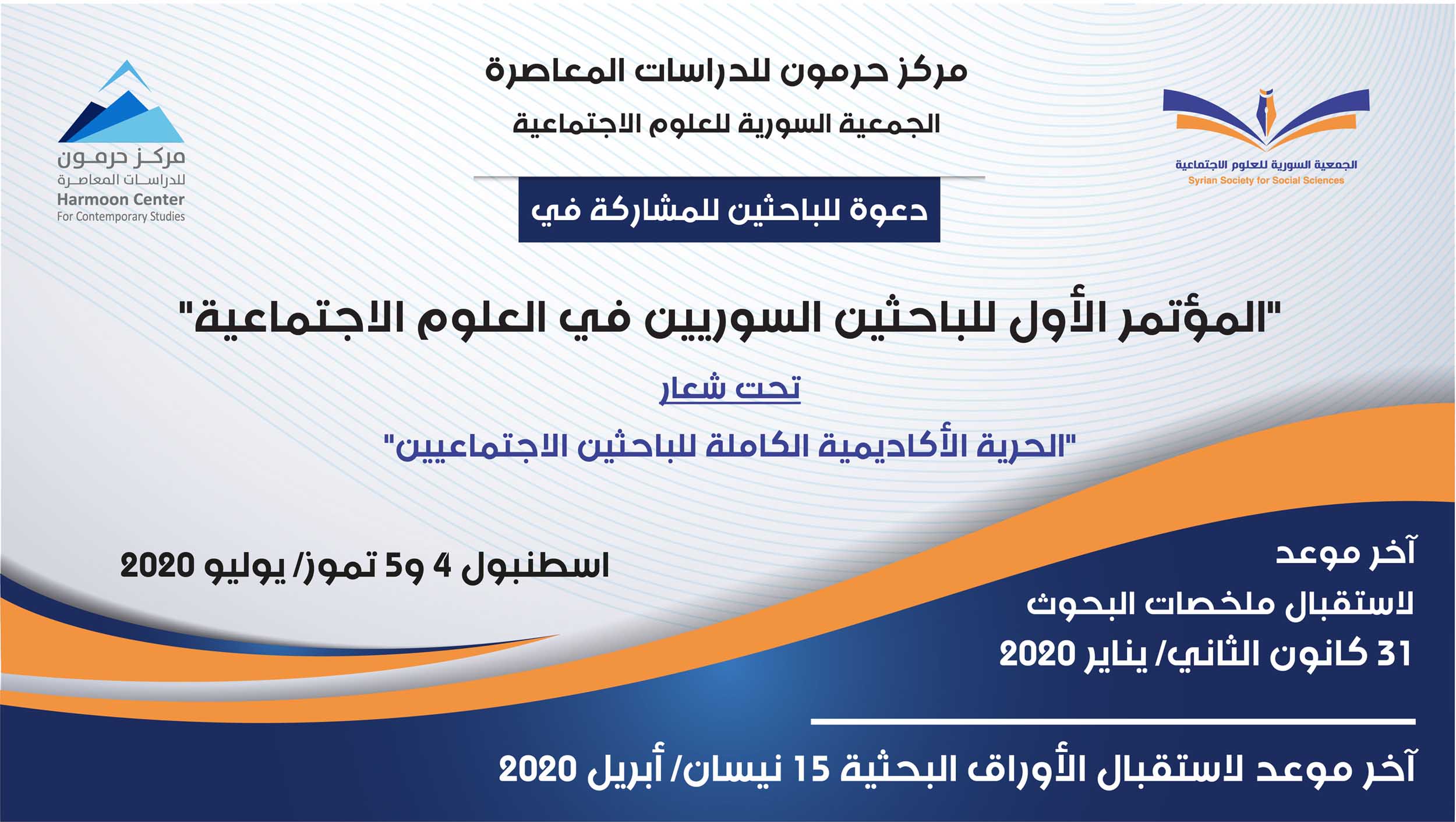 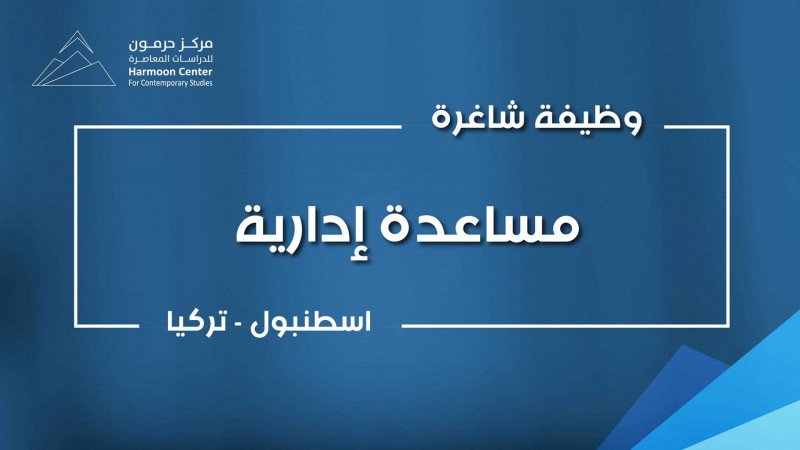 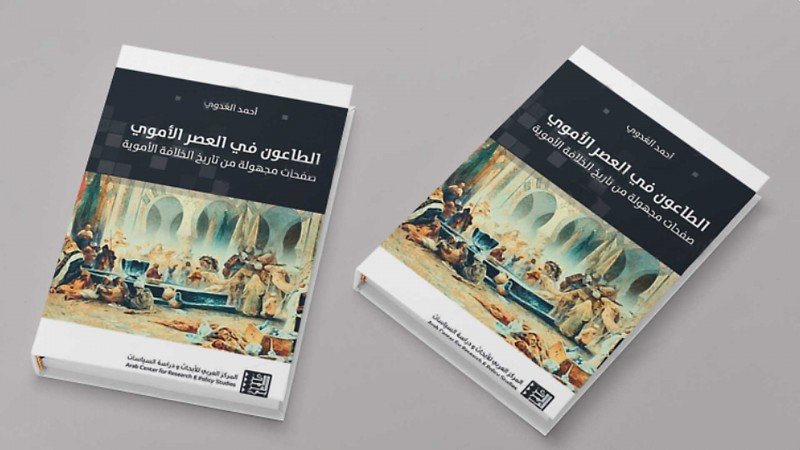 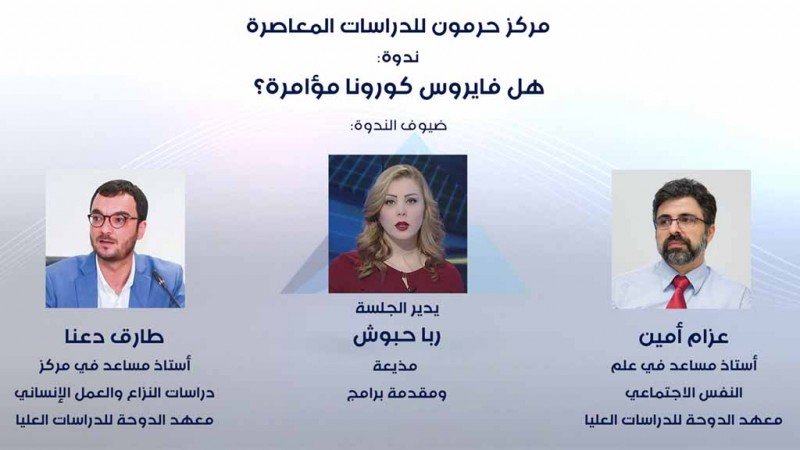 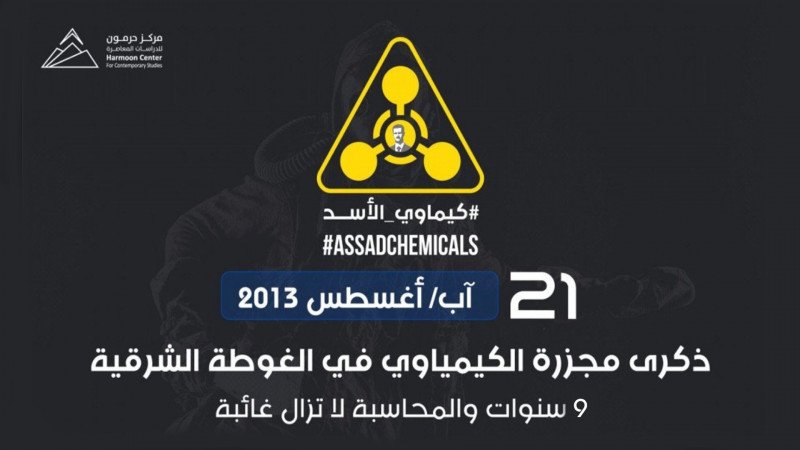