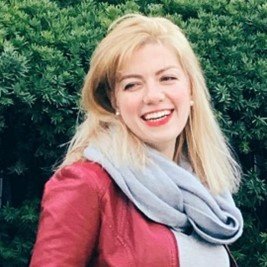 A Syrian Academic and Researcher. Holds a PhD in Political Science from Lancaster University – UK. Dr. Aldoughli has also been granted the fellowship by Kroc Institute at Notre Dame University – US and the fellowship with Women in International Security (WIIS) in Washington DC. She was a lecturer at the University of Manchester teaching Modern Middle Eastern History, and an Associate Professor in Political Science at Lancaster University. She was also a visiting fellow at the London School of Economics (LSE) Middle East Center. Dr. Aldoughli has a consistent track record of engaged political research on a range of topics falling within the sub-field of conflict and peace studies in international relations. Dr. Aldoughli has a sustained record of high-quality publications in world-leading and internationally renowned journals and publishers. In addition, her publication output as a public intellectual in her area of expertise numbers over 15 op-ed pieces in leading newspapers and magazines. Her academic and research interest includes identifying the ideological borrowings between European and Arab nationalism, the rise of the nation-state in the Middle East, the Syria crisis, militarism and the construction of masculinity in the Arab world. She is also interested in the relationship between authoritarianism and religion, sectarianism and nationalism. 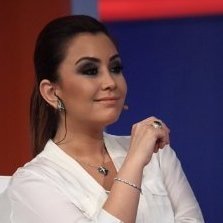