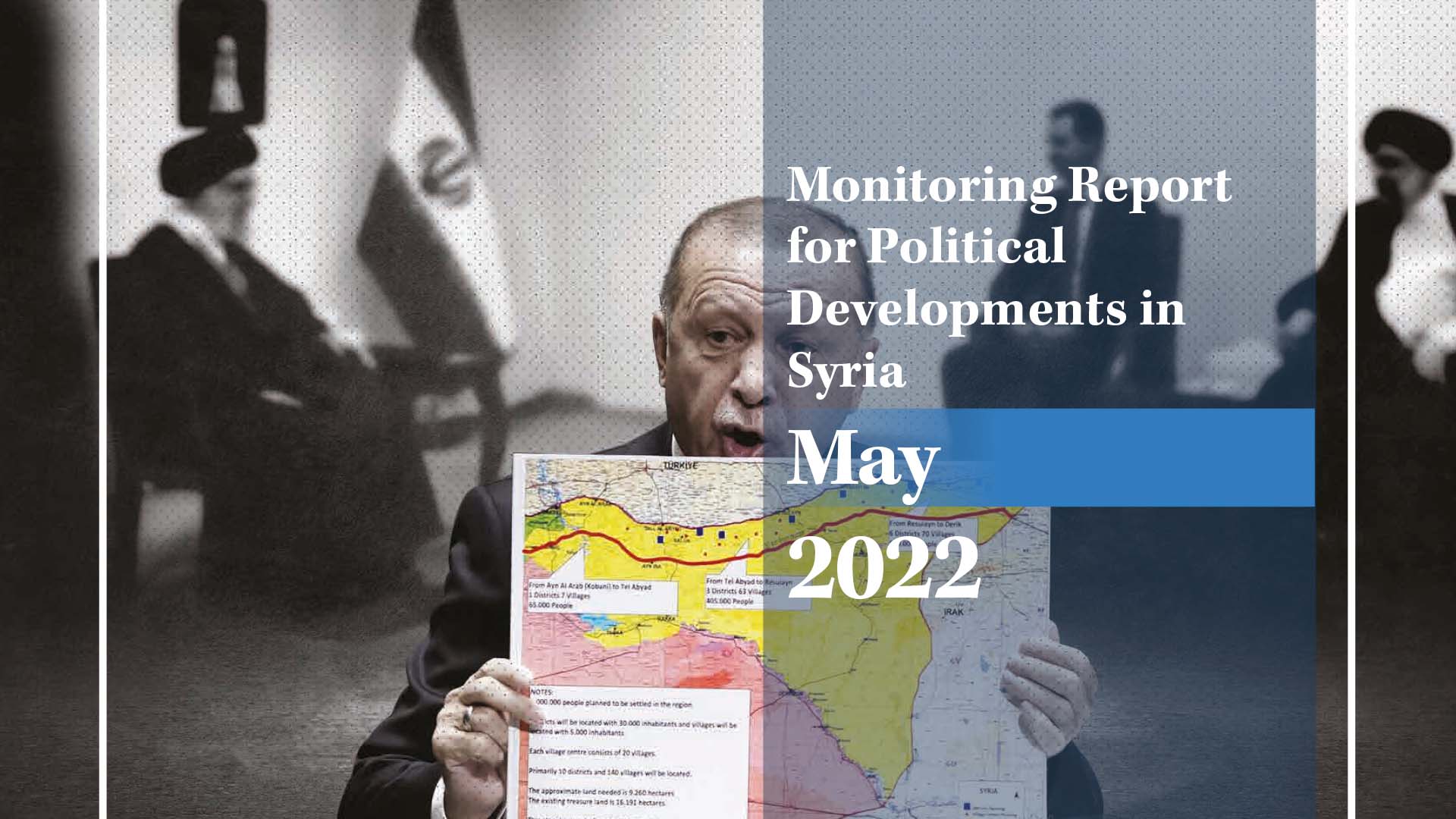 The most significant political development in May was Bashar al-Assad’s visitto Iran, which was proof of the failed bet by some Arab states on the possibility of disengaging the Syrian regime from its Iranian ally as a reward for normalizing relations with the regime.

On May 23, the Turkish President announced his country’s intention to launch a military operation in northern Syria to further the establishment of a safe zone 30 km within the Syrian border. The announcements triggered various reactions by the international community.

The Syrian opposition is still ineffective. Its activities largely consist of media statements and internal reforms of opposition institutions which have failed to inspire the confidence of Syrian citizens.

In May, the United States was active on the Syrian issue on a number of different fronts. The American ambassador to the United Nations, Linda Thomas Greenfield, visited the Bab al-Hawa crossing in northern Syria, where she issued a statement to confirm that UN aid would continue to cross the border, despite Russia’s attempts to hinder the implementation of the renewed Security Council resolution on the mechanism for delivering aid through the crossing. 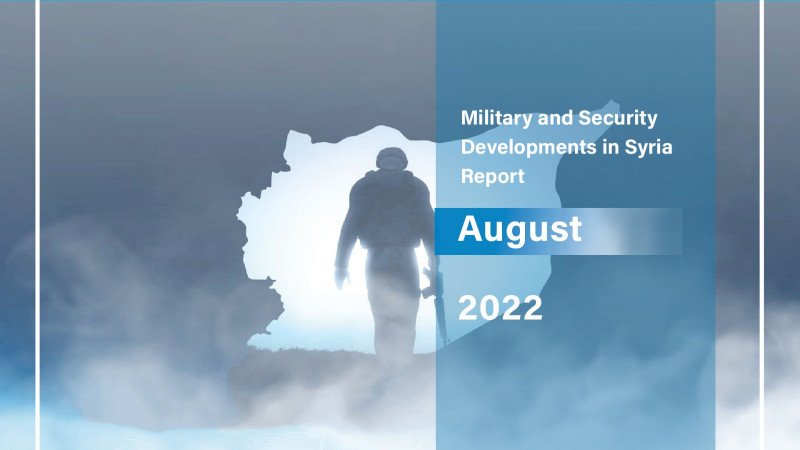 Monitoring Report on the Economic Situation in Syria.. May 2022
Latest
Most Read 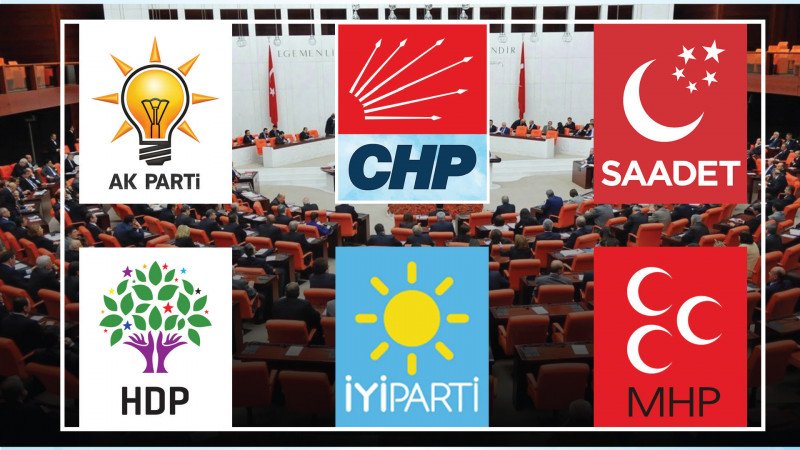 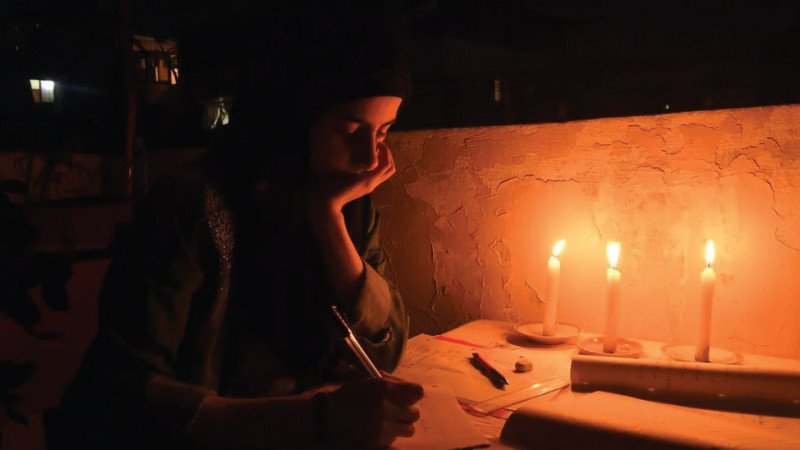 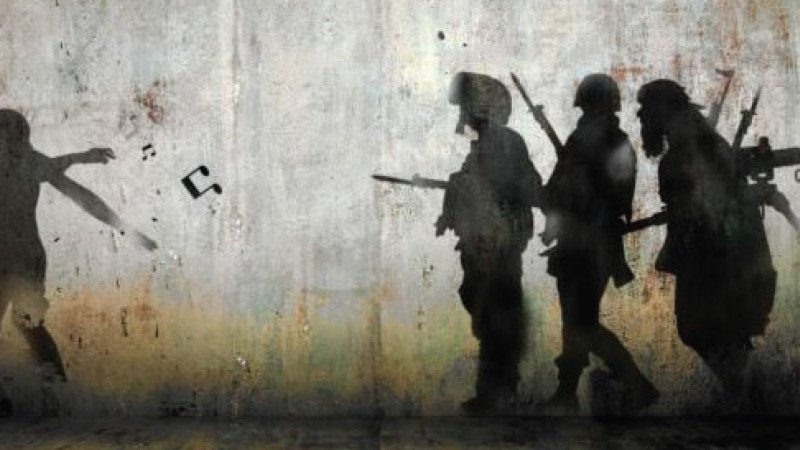 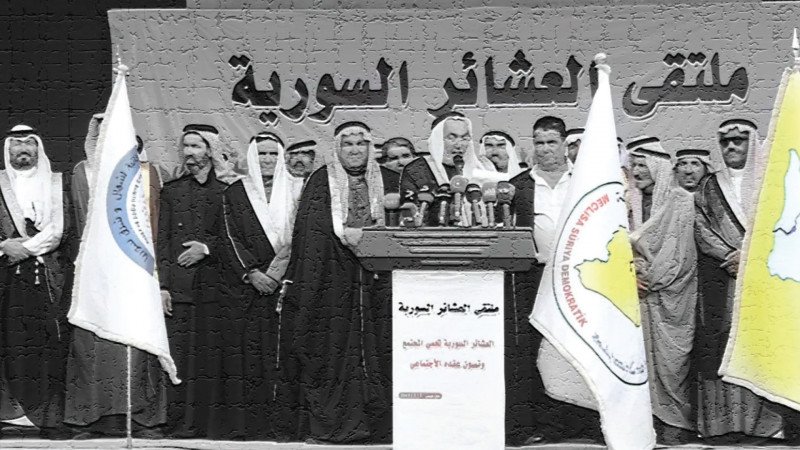 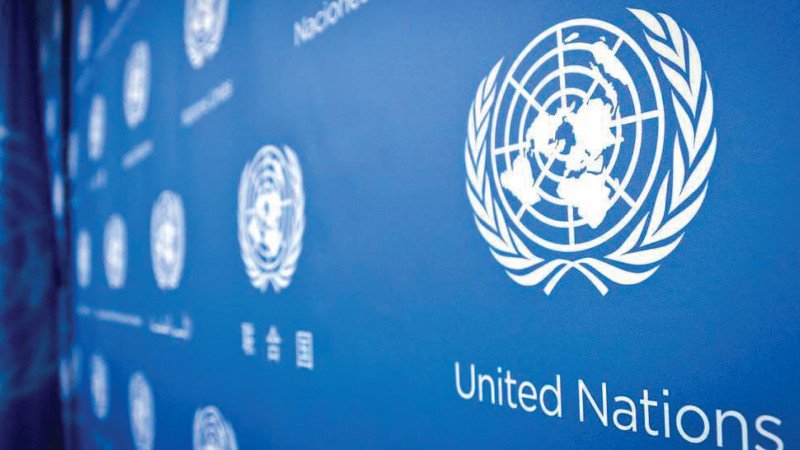 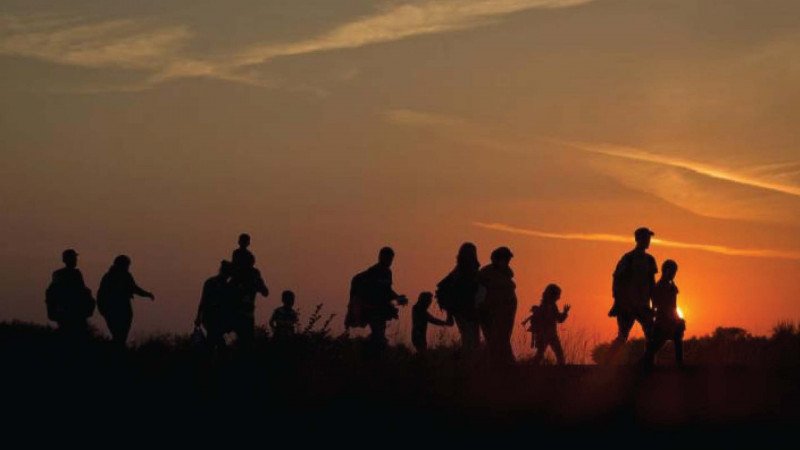