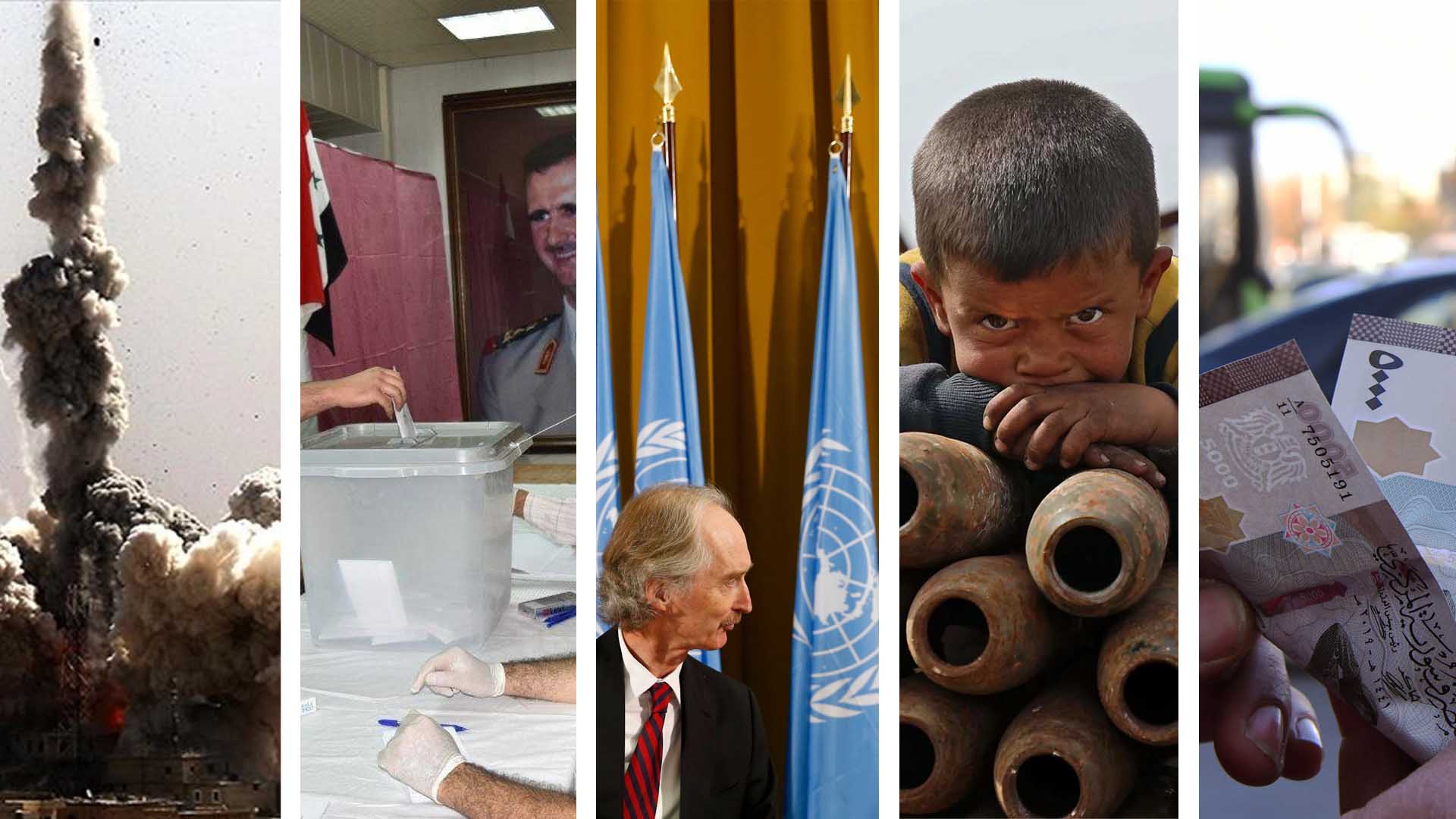 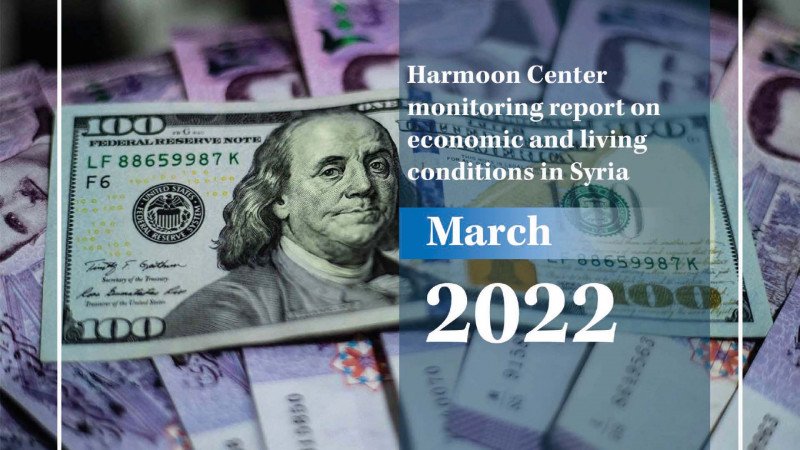 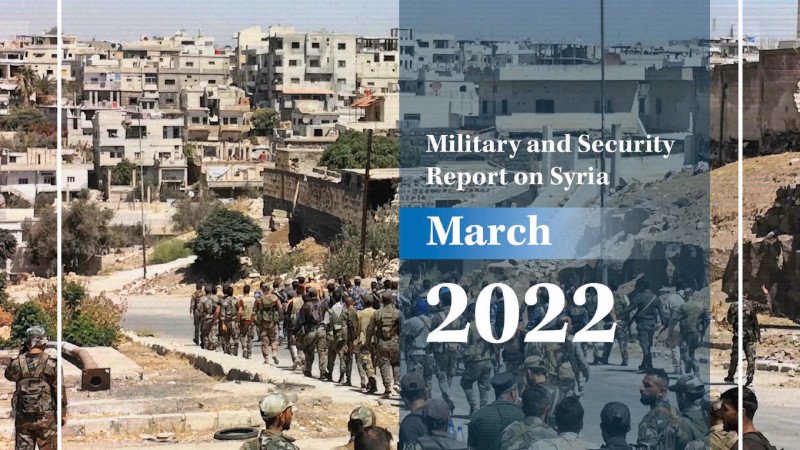 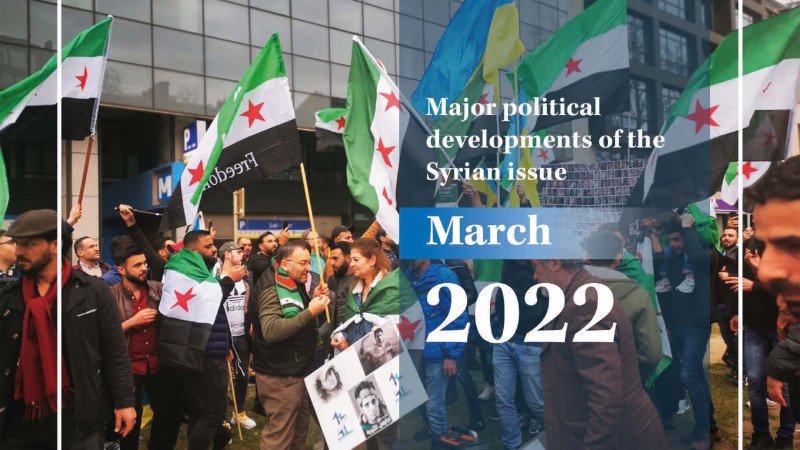 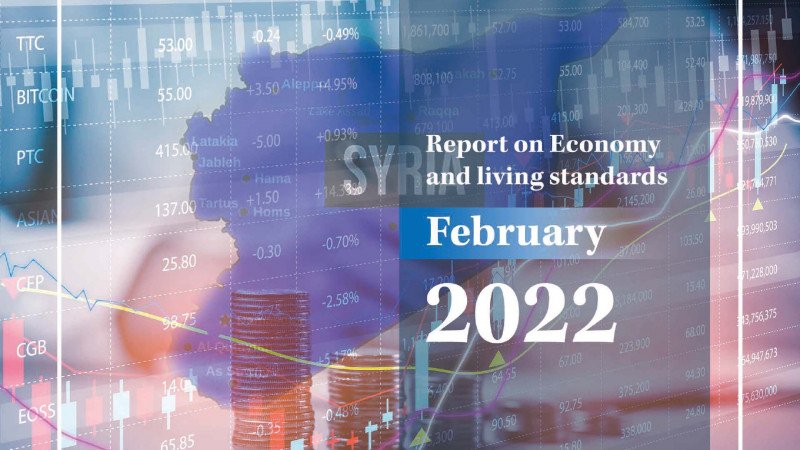 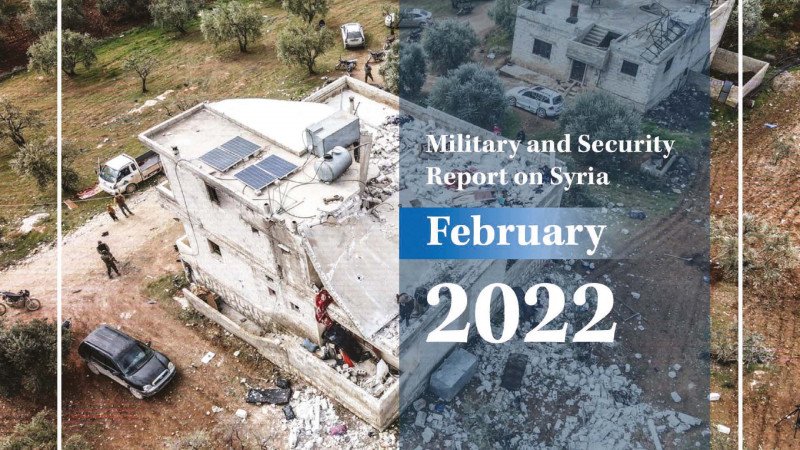 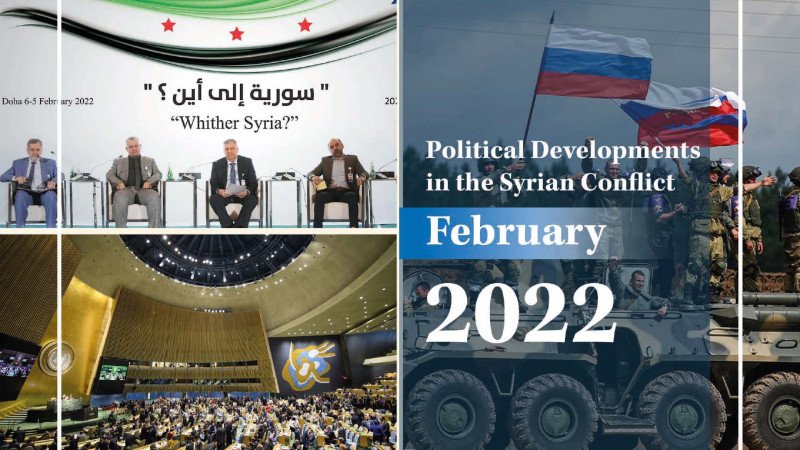 Political Developments in the Syrian Conflict
Latest
Most Read 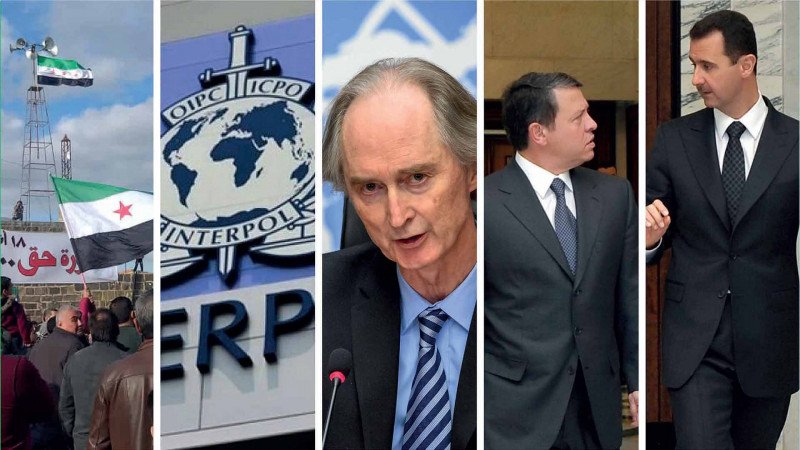 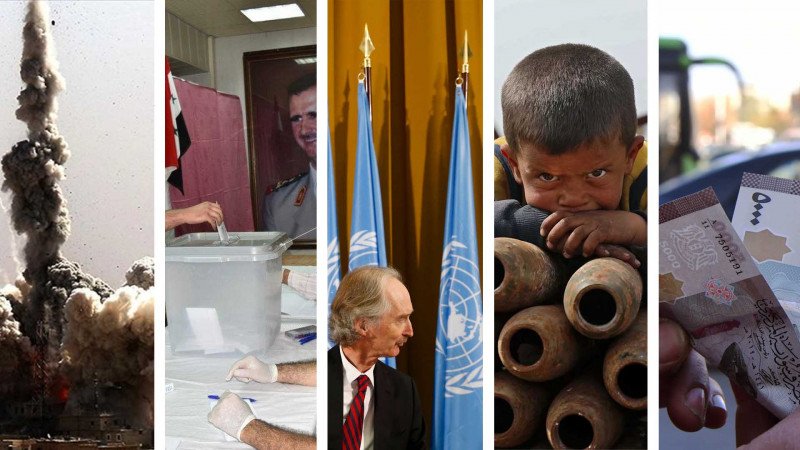 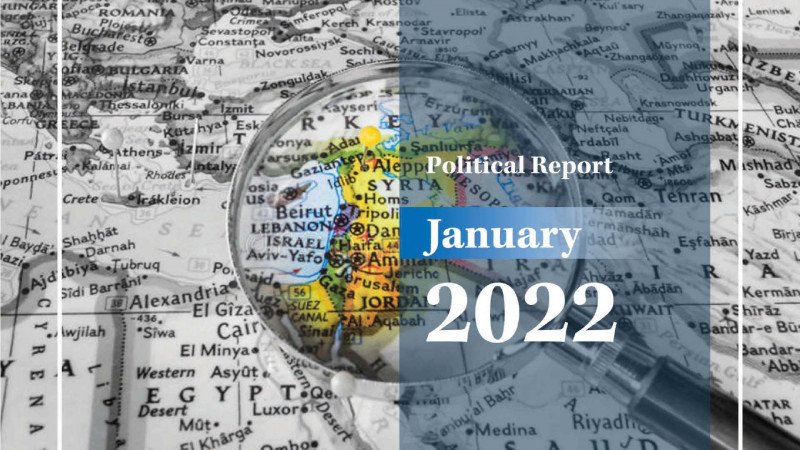