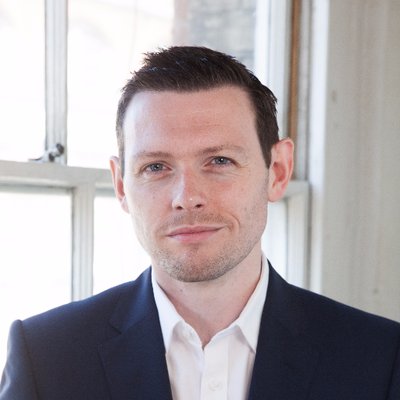 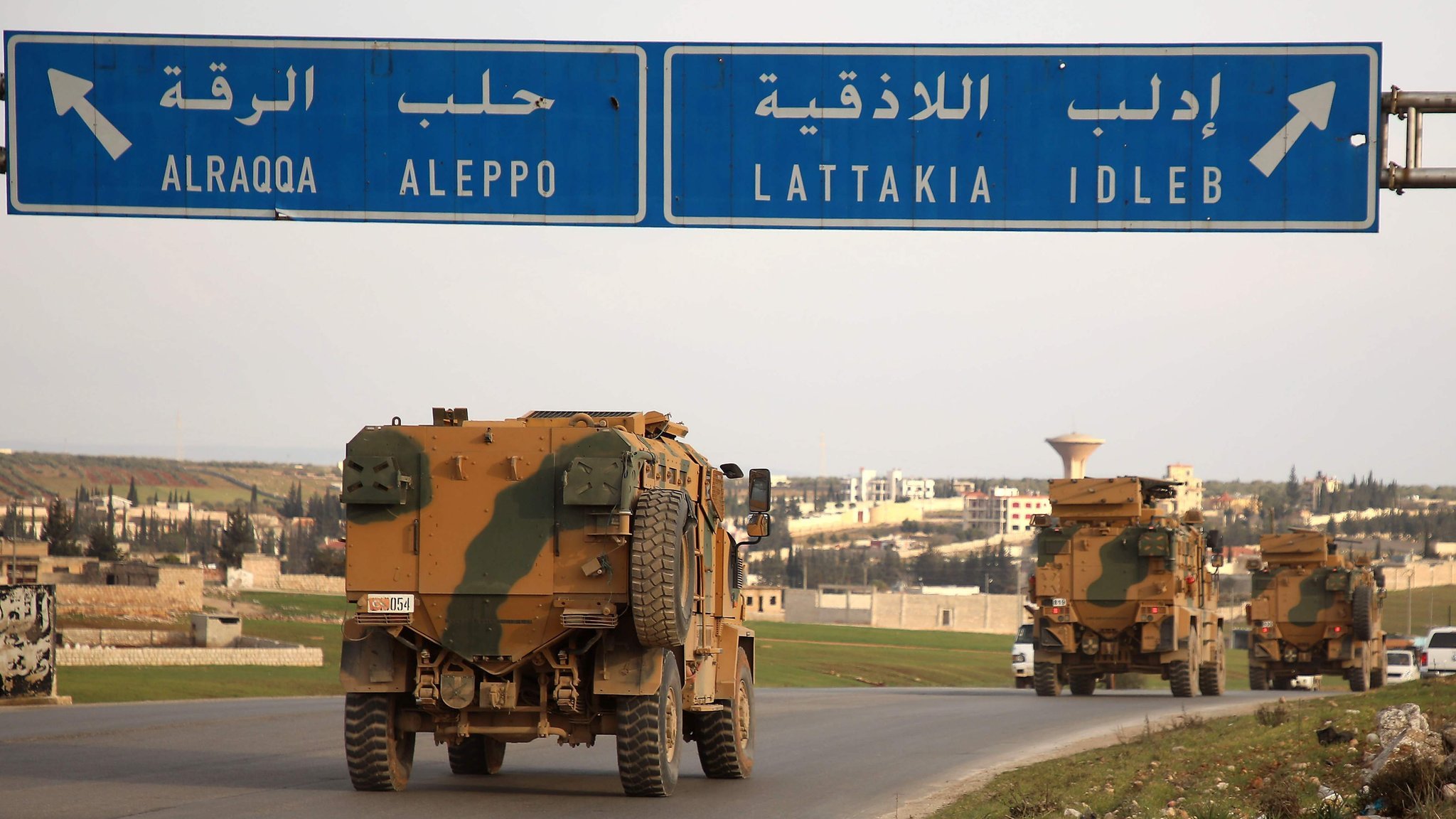 In October, Syrian forces, under the supervision of the Russian military, conducted training exercises in the Salma area of Latakia province, close to the rebel front line. These maneuvers, so close to the M4 highway that Syrian President Bashar al-Assad has long coveted, prompted some oppositionists to fear a renewed assault. As one commander in the Turkish-backed rebel Free Syrian Army told al-Monitor, “There is a possibility that these exercises aim to launch a military operation later.”

These fears are understandable. The last conflict that broke out in these borderlands was devastating. The December 2019-March 2020 Assad offensive saw the rebels in Idlib lose over a third of their territory, including the M5 highway. Over a thousand rebel fighters were killed, while a million civilians were displaced. Though Turkiye’s intervention and subsequent diplomacy halted the fighting, it had raised the specter of a direct Turkish-Russian conflict. Though a ceasefire has held for the past 2 and a half years, Assad remains insistent that he will eventually reconquer “every inch,” of Syria. The twin prizes of the M4 highway, which would boost Syria’s economy by connecting Latakia to Aleppo, and the city of Idlib, which symbolically is the only provincial capital in rebel (as opposed to Kurdish/Syrian Democratic Forces) hands, make reconquest of this opposition pocket especially appealing to Damascus.

Now might also be a good time for Assad to attack. Western governments are distracted by the war in Ukraine and their related economic problems and may be disinclined to raise major objections, especially if the campaign is swift. Moreover, as was the case in the Assad’s last three successful assaults on Idlib, the heavy presence of Jihadists led by Hayat Tahrir as-Sham (HTS) in the province means western governments have often been slow to act. Meanwhile, Turkiye, the rebels’ primary sponsor, seems to be reconsidering its stance. With President Recep Tayyip Erdogan facing a tough re-election campaign in 2023, he has hinted at reconciling with Assad as a means to outflank domestic opponents who favor détente with Damascus and expediting the return of Turkiye’s increasingly unpopular 4 million Syrian refugees. Assad and Russian President Vladimir Putin might think Ankara is less willing to stand by the rebels this time round.

However, an Assad advance on Idlib remains unlikely and conditions are not as favorable as the opposition fear. Russia, for example, would be reluctant to re-open the conflict in northern Syria, given its struggles in Ukraine. Moscow faces a shortage of troops, having to draft 300,000 reservists in September. Though Russia never deployed large numbers of troops to Syria, elite forces – Wagner Group mercenaries, Russian military police and Chechen leader Ramzan Kadyrov’s fighters – have all been present in key battles. Most are now deployed in Ukraine, leaving few to send back to Syria. A swift Assad assault, aided by the Russian air force, could possibly succeed without these fighters. But were the attack to run into trouble and need support, as has been the case before, Ukraine will always be Putin’s priority. Deliberately re-opening the Idlib front, therefore, seems excessively risky.

Assad’s other allies, Iran and Hezbollah, would have similar reservations. Though Iran’s Quds Force, its affiliate fighters and Hezbollah were often in the vanguard of attacks earlier in Syria’s war, in recent years, they have been more reluctant, conscious of high attrition rates. For example, Hezbollah declined to lead an attack on Khan Sheikhoun in spring 2019 but joined later in the summer when Assad’s forces stumbled. Iranian-aligned forces and Hezbollah were involved from the beginning during the last attack on Idlib but less prominently, as seen by their losses of only 27, compared to over a thousand Syrian troops.

Added to this general caution, both Iran and Hezbollah are currently focused on domestic crises. Tehran has faced two months of nationwide protests in one of the most serious challenges to the government’s rule since 1979. Hezbollah, meanwhile, is dealing with the ongoing Lebanese financial crisis. In such circumstances, neither will want to deploy troops and resources back into what has proven an unpopular and costly conflict if it can be helped. Unlike their past interventions, Assad is no longer under threat, and both could see a fresh assault on Idlib as an unnecessary risk.

Assad, too, has reasons to avoid reigniting the war. While ideologically, he may wish to regain all lost territory, politically his priorities are improving Syria’s beleaguered economy. Regaining the M4 highway may help, but the renewed fighting could fighting also scare off potential investors from the Gulf and China who have been reluctant to commit until Syria stabilizes. Similarly, as Syria has dropped from western news feeds, the US has proven more flexible on how rigorously sanctions have been deployed, most notably the recent Egypt-Lebanon gas deal. The renewed media attention that would accompany an assault on Idlib would likely end any hope of western sanctions being quietly eased.

Finally, Assad (and Russia and Iran)’s view of Turkiye might prompt further hesitancy. While Erdogan has been signaling a softening in his position towards Damascus, it is difficult to gauge how genuine this is, or how much it is electioneering. Even if his willingness to engage is genuine, it is a much bigger step to abandon Idlib. Ankara retains the same reasons for supporting the rebels in Idlib it had when Turkish troops were deployed in February 2020. Firstly, Idlib’s collapse would lead to many of its 3.4 million inhabitants seeking refuge in Turkiye, adding to the 4 million Syrians already adding to domestic tensions. Secondly, HTS or other Jihadists might also flee and launch terror attacks in Turkiye if they feel betrayed. Finally, Erdogan himself has a lot of credibility invested in the fate of the Islamist rebels. While fewer Turkish voters back the rebel cause than they once did, abandoning Idlib to be crushed by Assad would not play well for a leader who styles himself as a strongman and a defender of Muslims.

It is, therefore, a big risk for Damascus to presume passivity from Ankara. Even if Erdogan did give a tacit green light, a major domestic or international backlash could spark a swift U-turn. In contrast, were Assad to wait until after the 2023 elections, he may have more luck. Were Erdogan to be defeated, his successors are likely to be less committed to the rebels and more willing to turn a blind eye to at least a partial landgrab, perhaps of the M4. Similarly, were Erdogan to win, he would be more confident and his position regarding Idlib would be clearer. If he does indeed want détente with Assad, concessions on Idlib could be part of the price for taking back some refugees. Either way, there is a strong case for Assad to delay his assault until at least next year.

In all likelihood, then, the October military exercises are not the first step in a new round of fighting, but rather part of a wider Russian-Syrian strategy to encourage Turkiye to negotiate. They have too much to risk to launch an attack now, but raising fears of an upcoming attack, which Turkiye doesn’t want either, can help to pressure Ankara to commit more firmly to dialogue and détente. 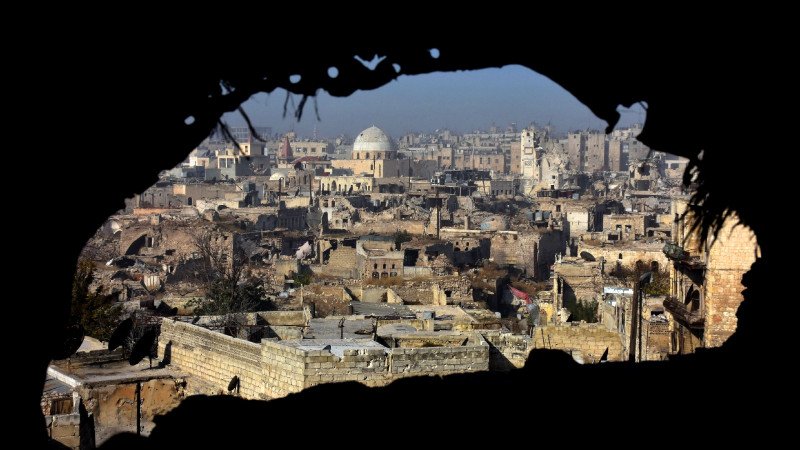