The double standards over foreign fighters 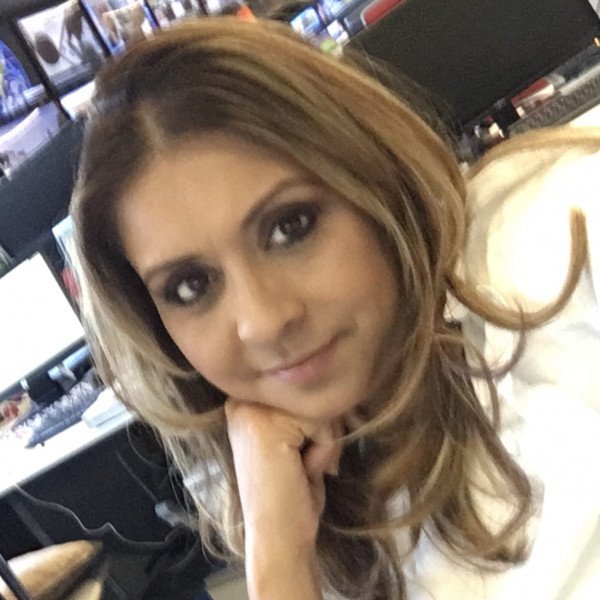 A few years ago, I was given exclusive access to interview a British citizen who had travelled to Syria in 2013 to fight against Bashar Al Assad’s murderous regime. Sufean Mostafa Kamal, who I met inside a high security detention centre just outside the Turkish city of Izmir, told me he had responded to cries for assistance from opposition groups inside Syria – the same groups that countries including the US and UK were supporting and arming. At the time, thousands of foreign fighters interpreted this support as an indirect endorsement of foreign mercenaries, because while these governments did not implicitly encourage their untrained and unarmed citizens to fight foreign wars, few actually prohibited it. In fact, history reveals that independent outside forces have often taken part in direct combat in numerous countries, including Afghanistan, Iraq, and Bosnia.

However, as terrorist groups such as ISIS began to emerge inside Syria and Iraq, a sense of disquiet arose about these fighters’ motives, including the likelihood of them becoming radicalised, and the security threat they could pose if, and when, they returned home. In the midst of all these concerns, and as support for opposition groups ebbed away, those fighters who had been surreptitiously encouraged were conveniently brushed aside. This was despite the fact that while it is believed that 5000 or so foreign fighters went from Europe to Syria, it is also acknowledged that not all of them joined ISIS. Yet many who returned home were arrested and prosecuted, while others were accused of harbouring what was often disparagingly described as jihadist ideology. In Kamal’s case, he was stripped of his British citizenship in 2017 on suspicion of having connections with terrorist organisations during the six years he was in Syria – something he vehemently denies and has not been given the opportunity to challenge in a court of law.

Now, we are witnessing a similar scenario in Eastern Europe as foreign nationals travel to Ukraine to help fight the Russian invasion. It follows an unprecedented attempt by President Volodymyr Zelensky to create the country’s own international legion by calling on “citizens of the world” to fight “Russian war criminals,” adding that the first of 16,000 foreign fighters had already started making their way to Ukraine “to protect freedom and life for us, and for all”.

In stark contrast to the UK’s position on the war in Syria, his pleas were endorsed by the UK Foreign Secretary Liz Truss, who told the BBC: “If people want to support that struggle, I will support them doing that.” Her position also contradicts that of the former Home Secretary Sajid Javid, who introduced a law in 2019 stating that British citizens who travelled to designated conflict zones could face up to ten years in prison.

But although the British Prime Minister Boris Johnson has distanced himself from Truss’ comments, saying that the UK was not “actively” supporting volunteers going to fight, no formal representations to that effect have been made to the Ukrainian embassy in London, which has been processing applications from those who want to travel to Ukraine in order to help defend the country. Admittedly, it is asking for documents confirming military service or work with law enforcement agencies, but that has not prevented those without any combat training from taking their chances.

The Ukrainian embassy in Washington is doing the same, while the question of US citizens travelling to Ukraine for the same purpose has yet to be directly answered by the US Secretary of State Antony Blinken.

If there is reticence, it is understandable. For outside powers, if their nationals become part of the Ukrainian war, it means the countries are too, albeit inadvertently. But it is more than that.  One of the most compelling reasons given for discouraging British and other nationals from fighting in Syria, Iraq and other countries was the risk that they may join terrorist groups. Yet little has been made of the fact that right-wing extremists and white supremacists have been operating in eastern and other parts of Ukraine for years, some of which fall within the definition of what constitutes a terrorist organisation. Despite this, not much attention has been given to the possibility of foreign fighters becoming radicalised in Ukraine and the risks they may pose on return.

It is too soon to predict how many foreign fighters from western nations will travel to Ukraine and how they will be treated on their return, but it will be telling if they are given a hero’s welcome rather than arrested and considered threats in the same way many Muslim men have been. Or worse, if they are stripped of their citizenship.

The nature of the response to millions of innocent Ukrainians being subjected to unspeakable horrors in the hands of the despotic megalomaniac that is Vladimir Putin compared with the sufferings of those further afield is notable. It ranges from the degree of sympathy for refugees crossing into countries such as Poland and Hungary, to the sheer disbelief that ‘white’ ‘blue-eyed’ people can suffer such atrocities. The attitude towards of foreign fighters heading for Ukraine is another aspect of this prevailing wider demonstration of double standards.

Kamal told me he believed he was stripped of his citizenship because he is Muslim, pointing to the fact that there was no evidence against him. He also told me he believed that while fighting in the name of defending the western values of democracy is considered acceptable by the West, a presumed motivation based on the Islamic ideology of justice is not. Given the muted response by some nations at the prospect of foreign fighters heading for Ukraine, one can’t help but think he has a point.

The Forgotten People of Idlib
Latest
Most Read