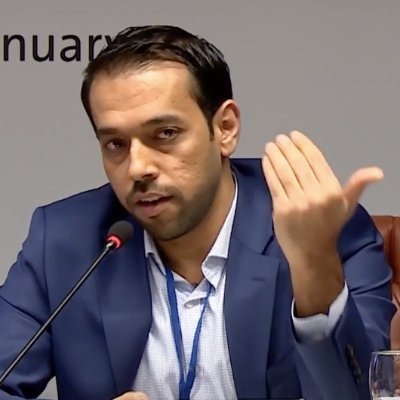 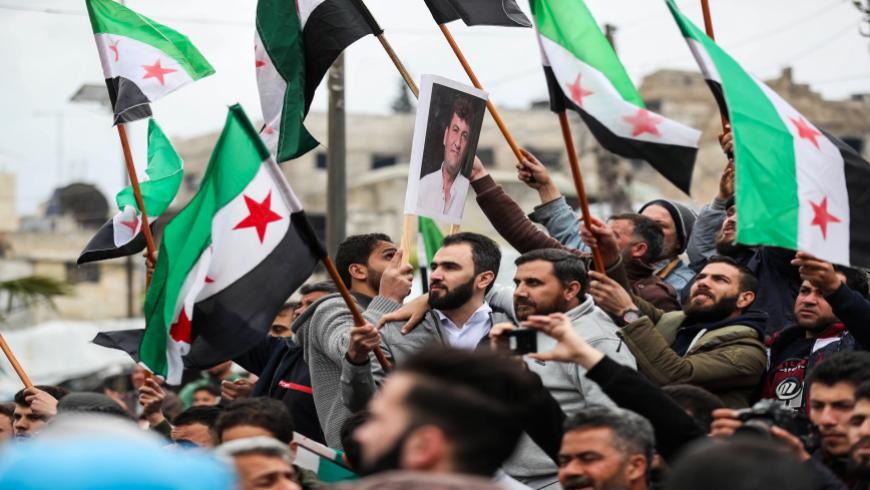 Syria in 2022 is not like that of 2011. So the approach and the way we think about Syria should also be different. Radical changes have permeated the country across all levels, in terms of violence, culture, and attitudes in society, to mention but a few factors. If we zoom out to a larger picture of the Syrian landscape, we can detect the following: the rise of militarized elites and the continuous perpetration of violations; the implementation of draconian laws by regime authorities; the increasing impoverishment of society; and the wholesale devastation of towns and cities. It is now estimated that some 7.5 million people have left the country in an unprecedented exodus, with a further 6.2 million internally displaced, the largest  internally displaced population in the world. There are at least three lessons we can learn from the tumultuous events of the past eleven years.

First, dictatorships, however seemingly powerful, are all destined to fade and finally fall. Regardless of  how long a tyrannical leader has been in power, there will come a day when they will have to face the consequences for all the suffering that they have inflicted on innocent people. Take for example, Idi Amin of Uganda, Slobodan Milošević of Serbia, or Muammar Gaddafi of Libya – the list could go on. They all had dramatic endings after they became a burden on their external patrons and their internal supporters. The example of Sudan in the case of Omar al-Basheer and Algeria’s Abdelaziz Bouteflika are also evident here. However, the dictatorship of Bashar al-Assad, compared to contemporary dictatorships, is more intensive and expansive. Assad spared no means to crack down on opposing voices to his rule by deploying military force. He followed a scorched earth policy by gassing whole towns and neighborhoods with the use of chemical weapons; starving populations in medieval siege tactics; annihilating the opposition; and displacing residents of cities to create a defensive front to secure his “Useful Syria.” What is equally destructive to the above-mentioned practices is the chronic militarization of Syrian society. This is what presents us with the biggest challenge today: to demilitarize and pacify the Syrian personality and society. If we take for example a child who was ten years old in 2011, this boy or girl would have grown up seeing nothing but violence around them. By now, at the age of twenty-one, joining a military formation or a militia is often the only accessible and the best available option for them. This is a lost generation.

Only Syrians have their salvation in their hands

Second, what makes things even worse, is the structure of the society now. Our society is constructed in a patrimonial way where loyalty is accorded to individuals, rather than to institutions or the state itself. This is a regression to a primitive or prehistorical mode of regulation. Such allegiances destroy the national identity and the sense of belonging. In some cases, we see loyalties that are transnational at the expense of national belonging. Such arrangements only add to the challenge of state-building and coexistence in post-conflict contexts.

It is important to understand that salvation can be only achieved at the hands of the Syrian people themselves. We need a new social contract to rebuild society and for people to come together. This should go hand in hand with equitable transitional justice. This process typically has three key elements: ensuring accountability for crimes and atrocities, establishing truth, and fostering reconciliation. Judicial actions, like trials for war crimes and crimes against humanity, are a key part of seeking justice, as are reparations. Official apologies, government reforms, memorials, and education also have important roles to play. Since the 1970s, truth commissions have become one of the most widespread components of transitional justice. Of the more than 40 such commissions dealing with violence and abuse of human rights, South Africa’s Truth and Reconciliation Commission (TRC) is perhaps the best known. We can definitely learn from other people’s experiences and history. While truth commissions cannot reconcile societies by themselves, they are increasingly seen as a crucial tool for transition. Hence, education is a vital element to establish a common history, rebuild trust, and secure peace.

Accept each other in a citizenship-state

Finally, Syria has a long and old civilization, but whether Syria in its current territoriality constitutes a nation is debatable. First, we should admit that we, as Syrians, are not homogeneous. This can be a source of strength rather than weakness, and is something that we should readily accept. What distinguishes us is our asymmetry rather than symmetry. This runs counter to Bashar al-Assad’s definition of loyalty and the “good citizen” where people are only rewarded if they are on the regime’s side, but are arrested, tortured, bombed or even gassed if they fail to adhere to Assad’s diktats. Unfortunately, the status quo authorities across Syria have followed Assad’s examples in labelling and defining who the good citizens are. We should talk to each other about our differences and what brings us together rather than what pulls us apart. We must accept that the world has changed, not only politically but also culturally.

In a reflection article on the changing world order, Bruno Maçâes introduced the concept of civilization-state vis-à-vis the nation-state where cultural ties are potentially more important than the mere legal status of citizenship. We see this tendency in China, India, and most recently in Russia when Putin, in his invasion of Ukraine speech, talked about “our own history, culture and spiritual space.” This way of thinking is worrying as this discourse would justify violations and tolerate abuse when perpetrated against anyone who is considered to be the ‘other’ who is not culturally assimilated. The case of Syria is even worse. Those who are politically different would be permanently excluded.

What we should do next

We should not be ambivalent in addressing our concerns and future by being polarized in our positions. We can be both citizens belonging to a great civilization and live in one citizenship-state. If one takes a position opposing a political order in any context, this does not necessarily mean accepting an equally ‘bad’ order elsewhere. The only thing we should be judgmental about is perpetration of violations irrespective of a perpetrators’ identity or background. Look at what is happening in Ukraine. We can be both against Putin’s vicious war and condemn the US and other Western states in their exploitation of Ukraine as battlefield and a frontier to weaken Russian power militarily and economically. What is unacceptable is tolerating violence and justifying it on political and security grounds. Today, neither NATO nor individual governments are willing to intervene to thwart Putin’s aspirations to reanimate a past glory, although they are pouring in lethal weapons into the country. We are seeing an updated version of Brzeziński’s Plan of 1979 in Afghanistan. Ukraine has been left alone in the battlefield, as were the Syrian people, albeit for different reasons. But it is only the “Syrians” who can save themselves rather than the other “civilized” world.

Ali Aljasem
is a PhD student researching the Shabbiha (paramilitary) groups in the context of Aleppo, Syria, at Utrecht University, The Netherlands. He is also a PhD fellow at Montreal University, Canada.
Latest
Most Read