Harmoon Center for Contemporary Studies in Istanbul will host on Thursday and Saturday 17 and 19 March 2022, respectively, 7.00-9:30 pm, a screening of the documentary film “Bringing Assad to Justice”, as part of the activities of the 11th anniversary of the start of the Syrian revolution.

The film, directed by Irish directors: Ronan Tynan and Anne Daly, focuses on the most important violations of the Assad regime’s rights to civilians, in an effort to bring it to trial and justice.

The duration of the film is approximately one and a half hours, and it will be shown in the presence of the two directors at Harmoon Cultural Forum in Istanbul.

Those wishing to attend the movie “Bringing Assad to Justice” can register through the following link:

Or by clicking on the QR code for registration:

The film is in English, and it is translated into Arabic, and there will be an open discussion with the two directors, after the screening of the film, for a period of 30 minutes. 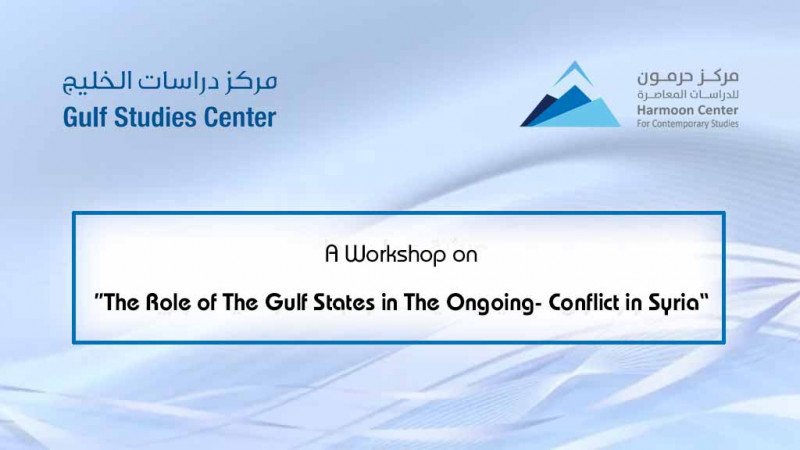 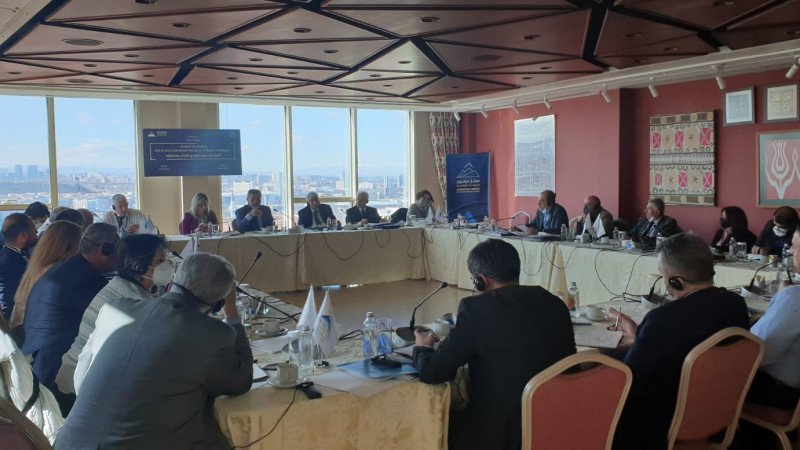